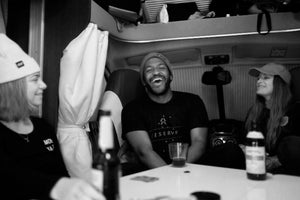 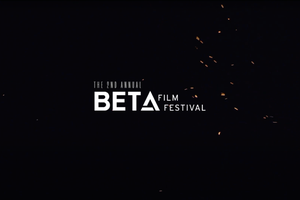 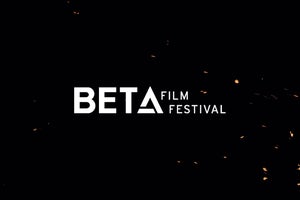 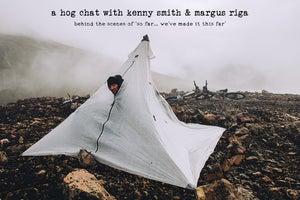 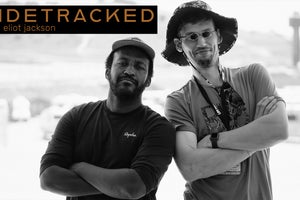 Eliot Jackson sits down with Monica and Yvonne from the Mokka & Ivy creative collective, two of the only female shooters on the World Cup circuit.

Eliot Jackson wears a lot of hats—Red Bull presenter, Crankworx announcer, nonprofit founder, athlete and ambassador, among others. He’s also a great interviewer, and a man bound to run across plenty of personalities in the course of his varied career. So, we asked Jackson to give us a glimpse into some of the interesting people and stories he happens upon along the way through short, self-shot videos, we’re calling Sidetracked. It could be about DH racing—a world he knows well as a former World Cup racer himself and current World Cup presenter for Red Bull—progress with Grow Cycling or just his musings on the state of the mountain bike industry.

In this first episode, shot in Lourdes on the eve of the World Cup DH season opener, Jackson sits down with Monica and Yvonne, photographers with the Mokka & Ivy creative collection, and two of the only female shooters on the World Cup circuit.

Jackson, Monica and Yvonne hang out in the van and chat about how the ladies broke into the heavily male mountain bike photography scene, their plans for the 2022 season, their shooting philosophy, who had the best vibes during Thursday’s track walk, and their favorite athletes to shoot during a race.

It’s a fun, short conversation with plenty of personality, just what you’d expect from our jovial host. If you want to check out more of Monica and Yvonne’s work, you can find them at @mokka_and_ivy on Instagram.