From GT Bicycles: There’s nothing better than new bike day! When the new Force Carbon’s arrived in Whistler for the GT Coalition crew, Team Manager Trevor Burke, decided to have a little fun and surprise Ian Morrison, Amy Ertel, and Ethan Donohoe by delivering their bikes when they least expected. It was bittersweet for Amy and Ian as they’re still recovering from injuries, but Trev and Ethan wasted no time in hitting the park for some party laps on their fresh rigs! 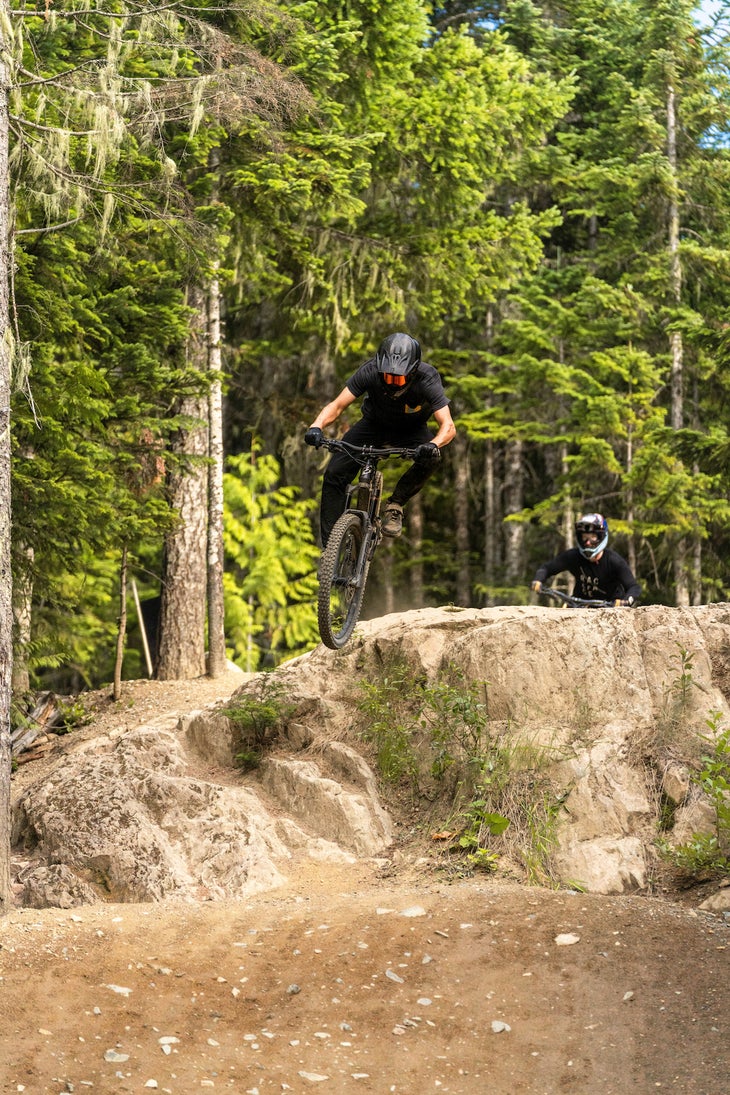