The winter issue of Beta, out now on newsstands, pays tribute to why riding is so meaningful, even if the way we all define ‘mountain biking’ is different.

For the crew in the “Come Hell or Hogwater” feature, the best version of riding sometimes means not that much riding at all. Rather, it’s about exploration, seeking the edge of where a bike can take you, notching first descents in remote ranges, and dancing delicately between risk and reward. As they ventured into unridden reaches of the Niut, a subrange of the Chilcotin in northern British Columbia, nothing was guaranteed, but for the five riders, led by Kenny Smith and Margus Riga, just being out there—the months of preparation, the Google Earth route finding, the self-reliance required to survive—signified mountain biking in its purest form. 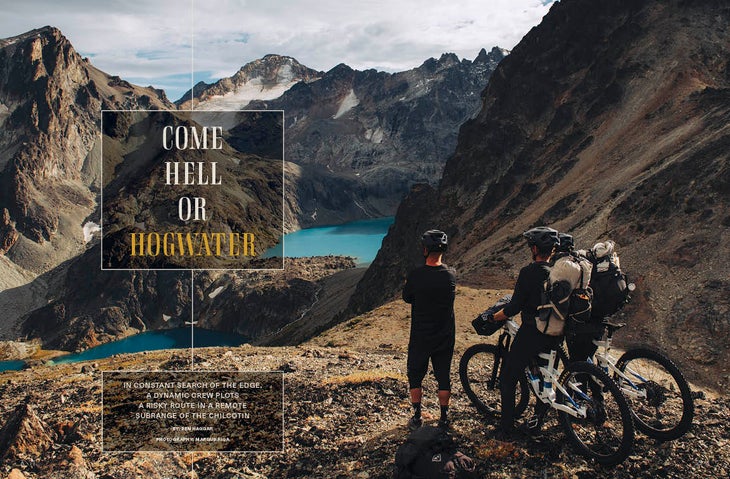 For most of us, riding, at its core, is mostly about connection and its ability to lead us to our people. Take Corey Buhay, an ice climber and backpacker who didn’t even own a bike, and certainly had never been bikepacking, when she blindly embarked on a three-day, 150-mile mission with a wedding party she’d never met. As the hours and miles ticked by, the physical pain gave way to emotional bonds formed by the bike, as Buhay writes in her essay “Here Comes The Ride” on page 70. Or Kristin Butcher, who found the key to middle-aged happiness through a Wednesday evening jorts-optional jump jam with her closest friends, which she recounts in “Old Enough To Know Better.” 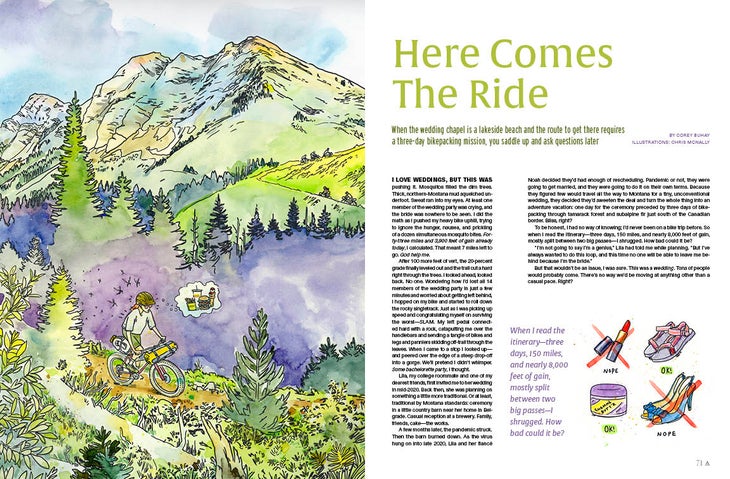 Still for others, the best part of mountain biking isn’t about what it already is, but what it could be. That’s what’s happening in British Columbia, where a growing awareness around reconciliation is spurring a mindshift among trailbuilders, who are realizing the value of gaining consent from the original land stewards before digging begins. Writer Ryan Stuart reports on the precedent-setting agreements between Indigenous peoples and mountain bike clubs that aim to honor the past as they build toward the future. 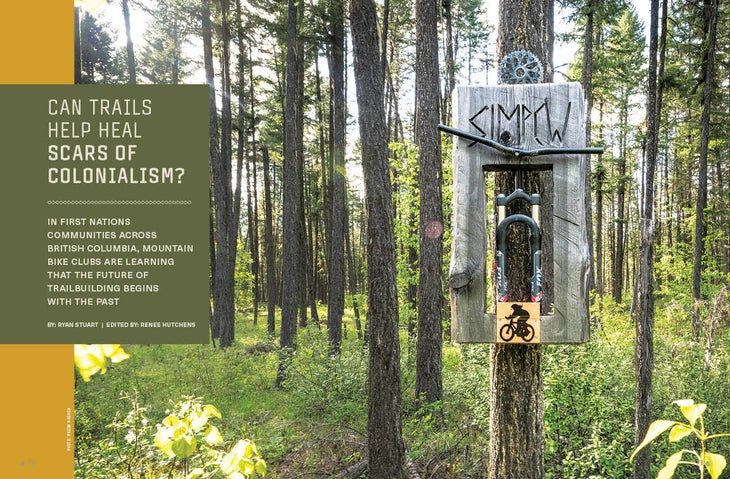 In this issue, we also pay tribute to legendary Canadian DH racer Stevie Smith, whose legacy lives on five years after his death through his Stevie Smith Foundation, and through the Canadian racers following in his historic footsteps. 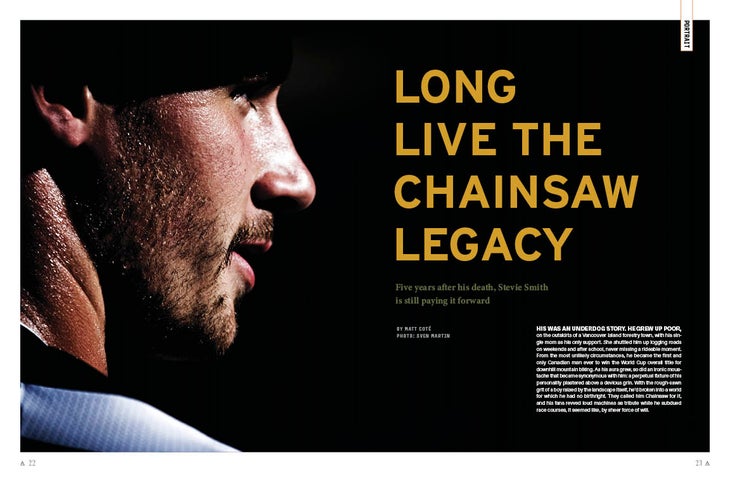 In gear, we’ve got a Standard Issue double-feature, tackling two of the prickliest standards of them all: rear-hub spacing and bottom-bracket design. 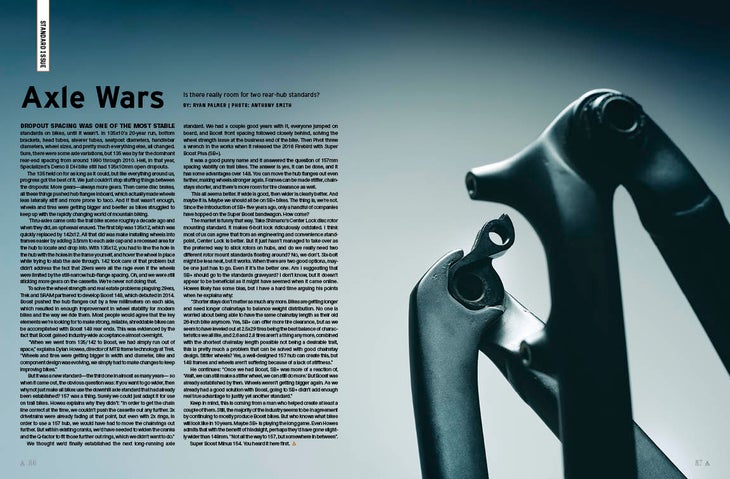 Beta is available on newsstands in the U.S. and Canada at Barnes & Noble, Raley’s and Indigo. The quarterly print issue is a perk for U.S. residents who have a Beta Pass or Outside+ membership (international residents receive a digital issue). The magazine can also be purchased online here. Find more on membership prices and packages here.