Our testers rarely agree on anything, but this sleeper masterpiece took a unanimous win

Unlock this article and bundle up with Outside+.

A common discussion behind the scenes at The Beta Tests is what each tester’s favorite bike is. The choice is easy when the week starts out. Two or three bikes in, we fall in love with the first one we feel compatible with. Then, once all the bikes are ridden, we become far less absolute. “Favorite” turns into “top three,” or gets split into specific scenarios. Favorite bike for these trails, favorite bike for my home trails, best value, etc. Once you’ve ridden, examined and, as a group, dissected a half a dozen (or as many as two dozen) bikes, it gets a lot harder to go on record, point to a bike and say, “this one.”

These tests were different, though. As time went on, each tester became more resolute in their pick, not less. And although we knew that one specific bike was a surprise frontrunner for every one of us, we didn’t know until we sat down in front of the camera to debate that we had unanimously chosen the Privateer 141 as our favorite bike of the Summer Beta Tests.

Without further ado, watch our full discussion below:

Privateer’s bikes are sold online, they’re aluminum, they come in two build kits and, for now, two travel lengths. Their paired-down approach to … well, everything allows them to offer some remarkably good deals. Not the industry’s absolute best deals, necessarily. Fezzari, Polygon and even YT are well within the range of the  bang/buck ratio offered by Privateer. 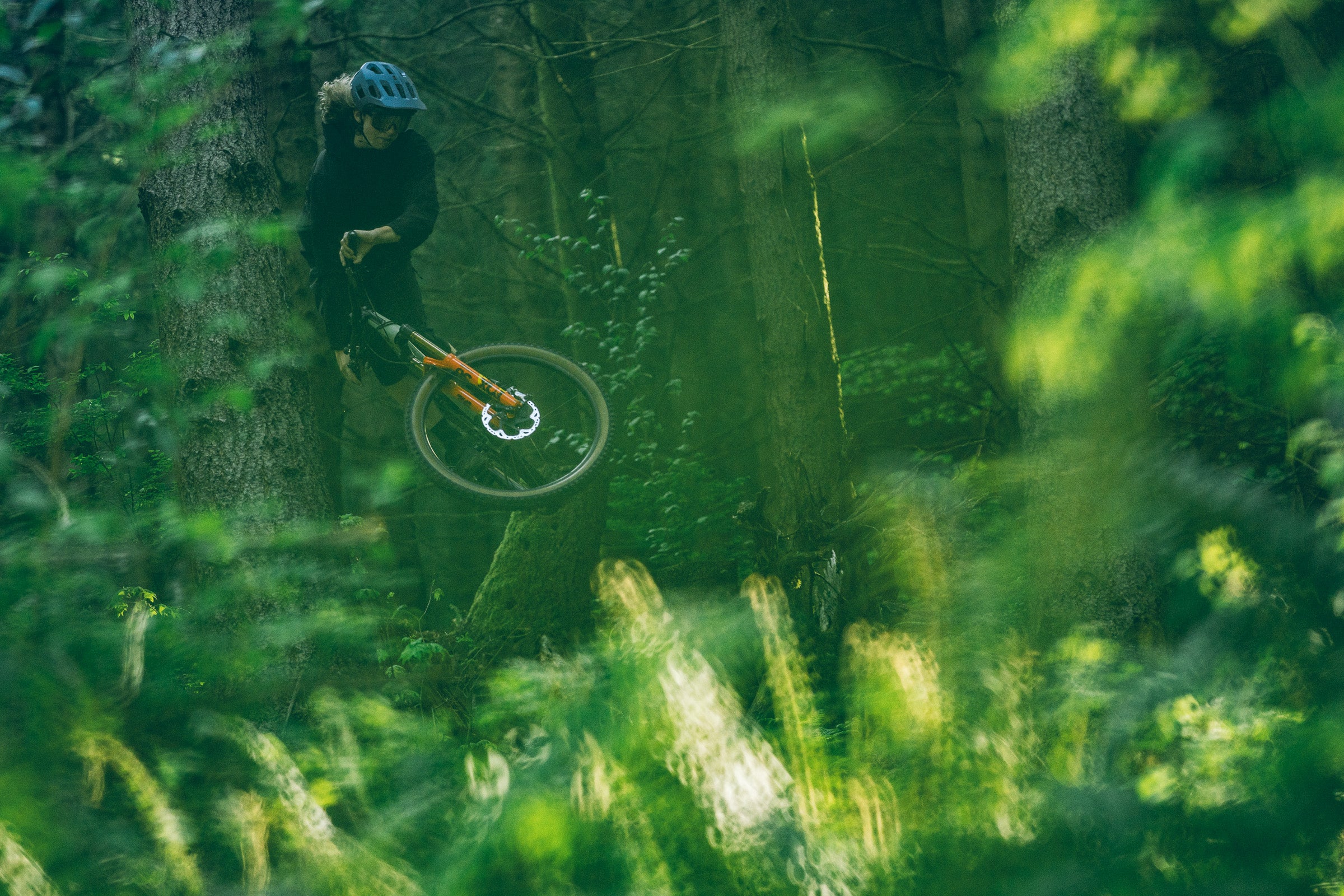 But that is not easy for a small brand to pull off. What is easy for a small brand is thinking ahead. To look at the trends of the future and react quickly. Small brands also don’t have to worry about pleasing the masses. Privateer’s business model doesn’t rely on having a bike on every tailgate in every town in the world. That’s why they can make a bike with as moderate travel but as extreme geometry as the 141. It doesn’t matter if the head angle is too slack for you. Buy a different bike. 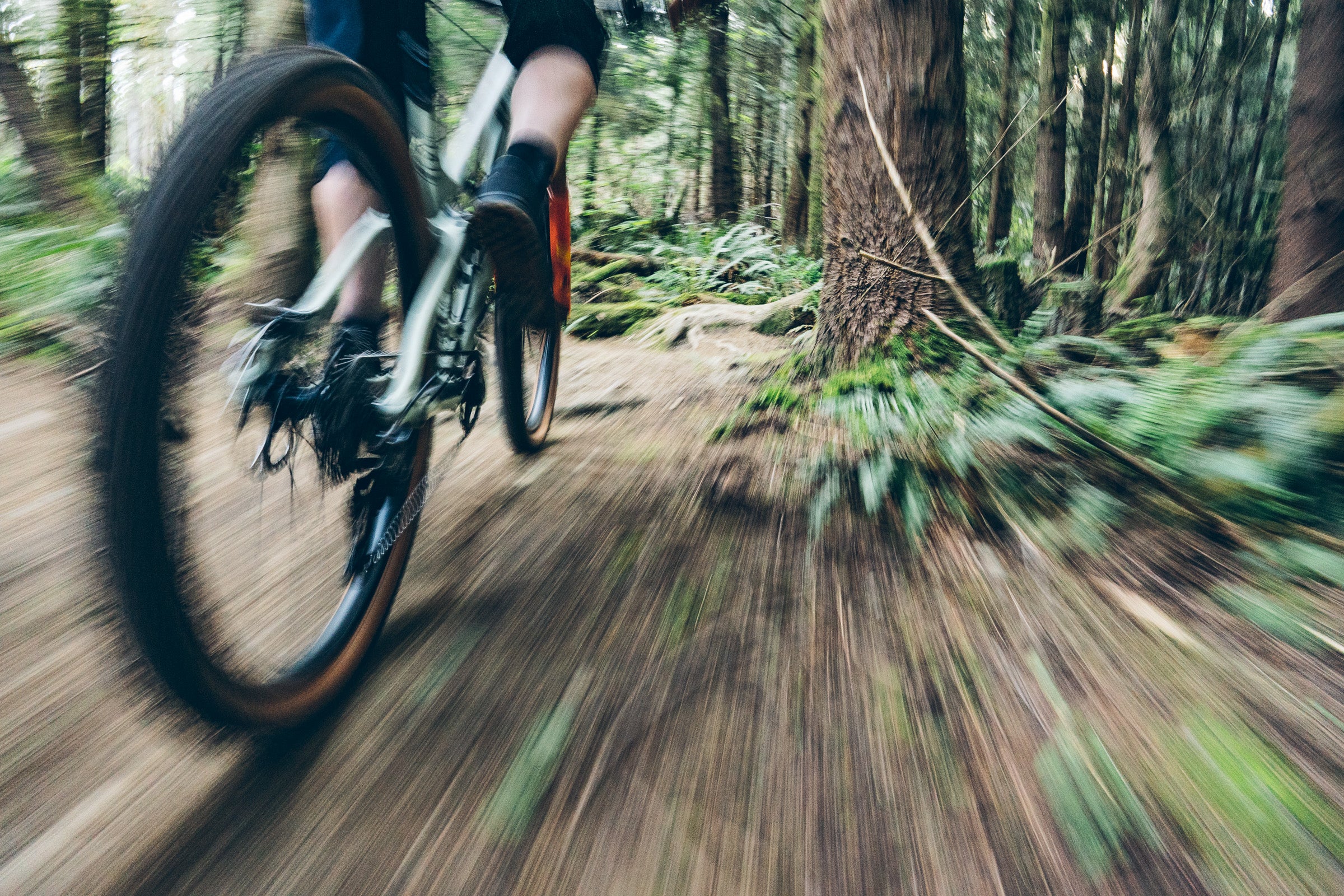 Which brings us to what is possibly the most surprising thing about this bike being at the top of our list. It is incredibly accessible. Our four testers are of varying skill levels, and have varying familiarity with the terrain in Bellingham, Washington. But all of us got along with the 141 immediately. It didn’t force us to hit harder or go faster to properly use its travel or its geometry. It didn’t require an unattainable minimum speed to feel natural. The only exception may be that the steep seat angle makes for some awkward pedaling on flat ground. But on climbs, it eliminated any desire for lockouts or fancy linkage designs. It pedals comfortably, efficiently, and even quickly. Do you have mostly flat ground on your trails and worry that the seat angle may be too steep for you? Again, buy a different bike. 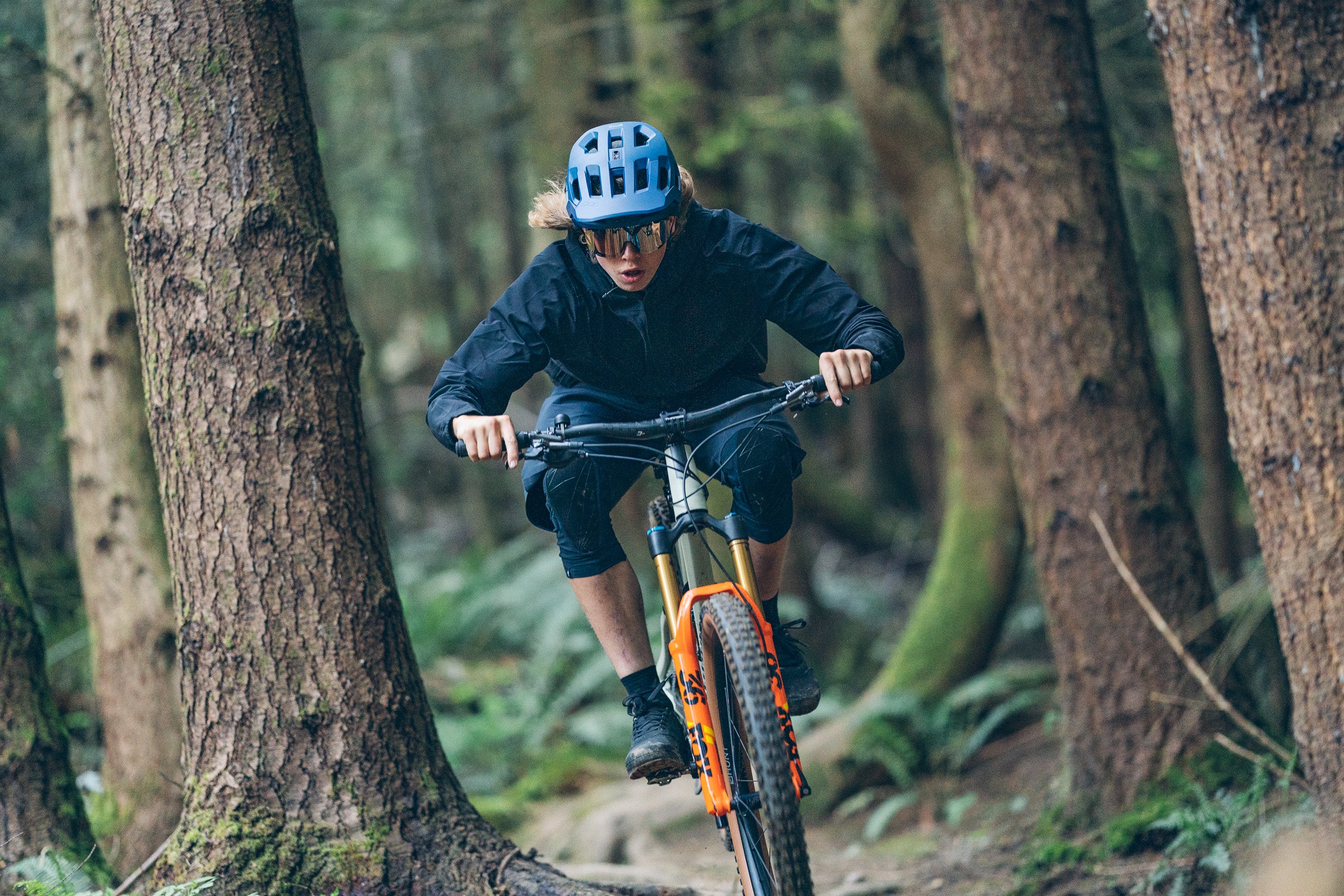 In each of our own ways, we were at home on the 141. It can make any rider feel like a better rider, and there’s no limit to how far you can progress with it. It’s priced to reach as many riders as possible and it’s designed to stay relevant for as long as possible. We probably shouldn’t have been surprised that this bike came out on top.

Read our full review of the Privateer 141 HERE.