Yeti's race-ready e-mtb is built to go the distance.

Higher Education: How to Get Your Bike Ready for Riding Season

I Stitched a Gash in My Tire – Trailside Bike Repair

Sign up for the latest news, stories, reviews, and special offers from Beta MTB and our affiliated brands, delivered to your inbox. 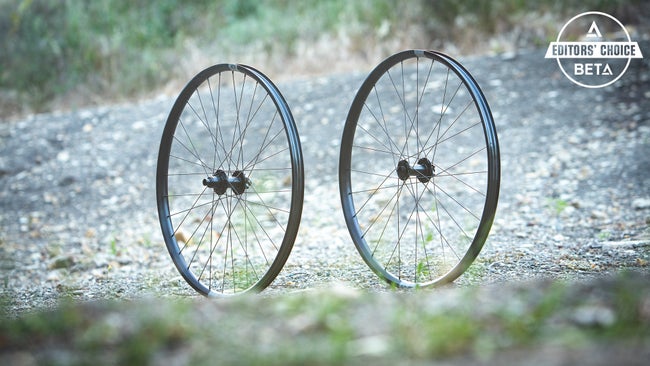 Alloy wheels to write home about 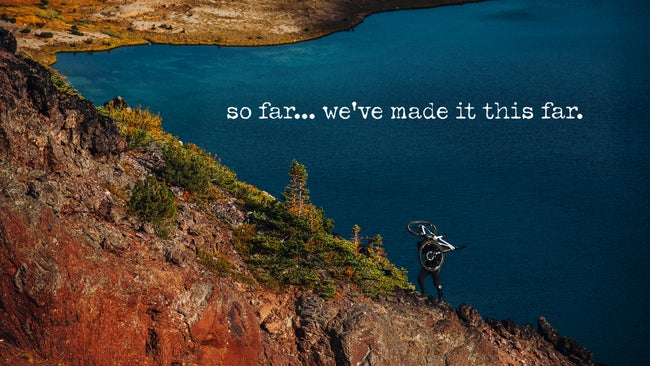 A one-of-a-kind trip with a crew like no other.

Get off the beaten path, and stay found.

Discover the best trails in the world.

When Your Backyard Trail Burns

Returning to a familiar trail after it's burned can be both a haunting and beautiful experience. Ryan Dionne explores the complex emotions tied to wildfire.

My first lap on Dirty Bismark after the Marshall Fire tore through it months before took place on a sun-soaked, windy morning, eerily similar to the day of the blaze. As I passed through the first trailhead gate, I was flooded with anxious anticipation mixed with fear of what I’d see—or not see. But, 7 miles into my ride, as my tires first hit a section of burned trail, a sense of relief washed over me. The smell of charred trees gradually mingled with the sounds of singing birds and chirping prairie dogs while patches of bright-green grass poked up periodically. Surprisingly, it was gruesomely beautiful to see my trail in its raw form, not hidden by vegetation.

By the time the orange cones and yellow tape blocking the network’s many trailheads was removed post-fire, it’d been two anxiety- and depression-stricken months since the Marshall Fire scorched my community—including an estimated 8 of the roughly 15 miles of Dirty Bismark, my backyard trails. Even after it officially opened, it still took another month to be rideable due to weekly snow that turned its clay into a thick, sticky mess. That equated to three months of anticipation while my mind made up its own post-apocalyptic story of what I’d see, how many fences were burned, and whether I’d ride slower to soak it all up or pedal faster to escape its emotional grasp on me. 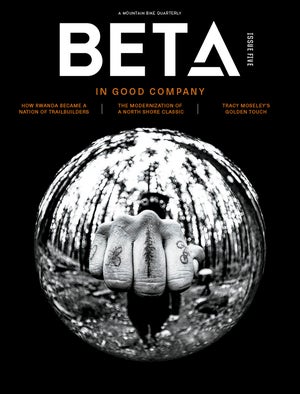 See the issue See the Archive